It has been more than twenty years since I first visited Venice as deck hand on the yacht Joss. We stopped at the end of a month long charter on the then Yugoslav coast. The boat was in Venice for two weeks. I would take every opportunity to go exploring and took many photos. Though in those days I was shooting film and not earning much so I was quite economical with my film. I have regretted that and so have vowed to use any spare time during the America's Cup World Series Regatta to get out and make up for those lost shots.

Here are a few I've made so far. 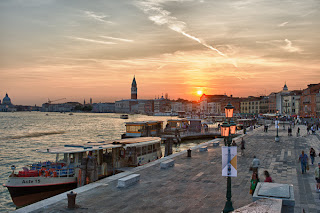 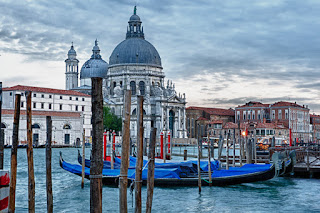 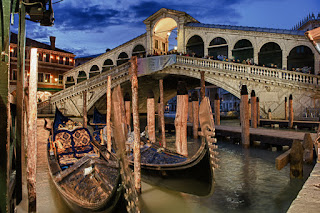 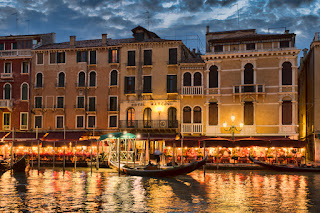 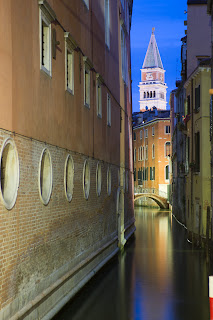 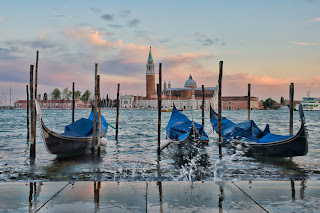